Paciolan has announced the winners of the 13th annual PACnet Star Awards. The Star Awards recognize outstanding achievement by members of Paciolan’s vibrant community of clients across the live sports and entertainment industry.

This year marks the first time that the Star Awards finalists and winners were nominated and selected based on votes by their industry peers. Paciolan crowned the winners in front of a packed house at its annual conference, PACnet, in Newport Beach, California February 12, 2019.

“At Paciolan we know that one of the key ways that we can serve our clients and our industry as a whole is to facilitate knowledge sharing and shine a light on what is really working in our community,” said Christian Lewis, Paciolan’s Vice President of Business Development. “The Star Awards are a great vehicle for highlighting standout performances and acknowledging the passionate people and innovative thinking behind those successes.” 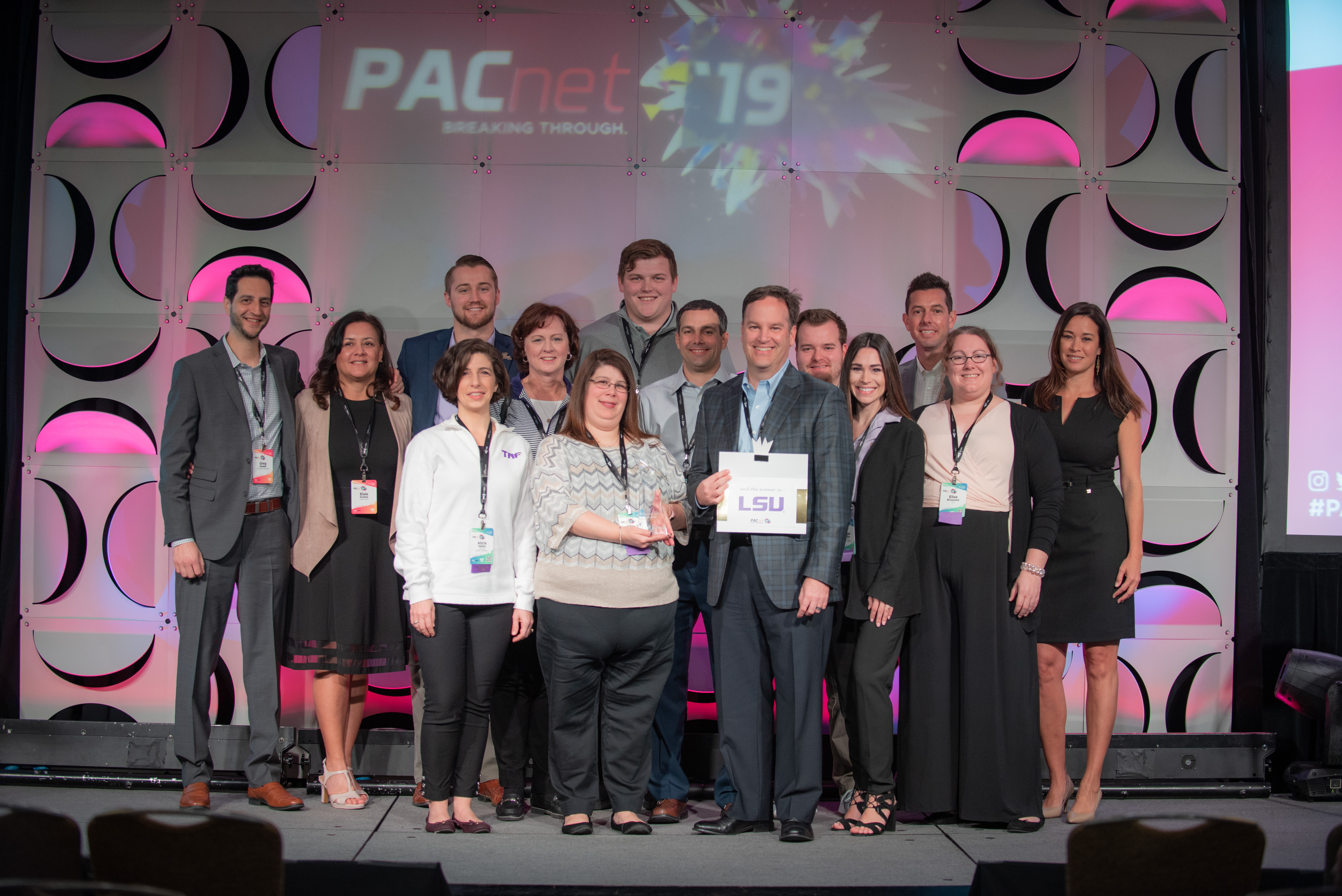 The Star of the Year award won by LSU celebrates a Paciolan client that has achieved success by embracing and evangelizing thought-leading strategies and new technologies while developing successful programs to retain and grow revenue. LSU has excelled on the Paciolan platform by integrating parking purchasing into their user flow, maximizing StubHub sales and fully embracing the Paciolan Salesforce CRM integration for their Tiger Athletic Foundation. 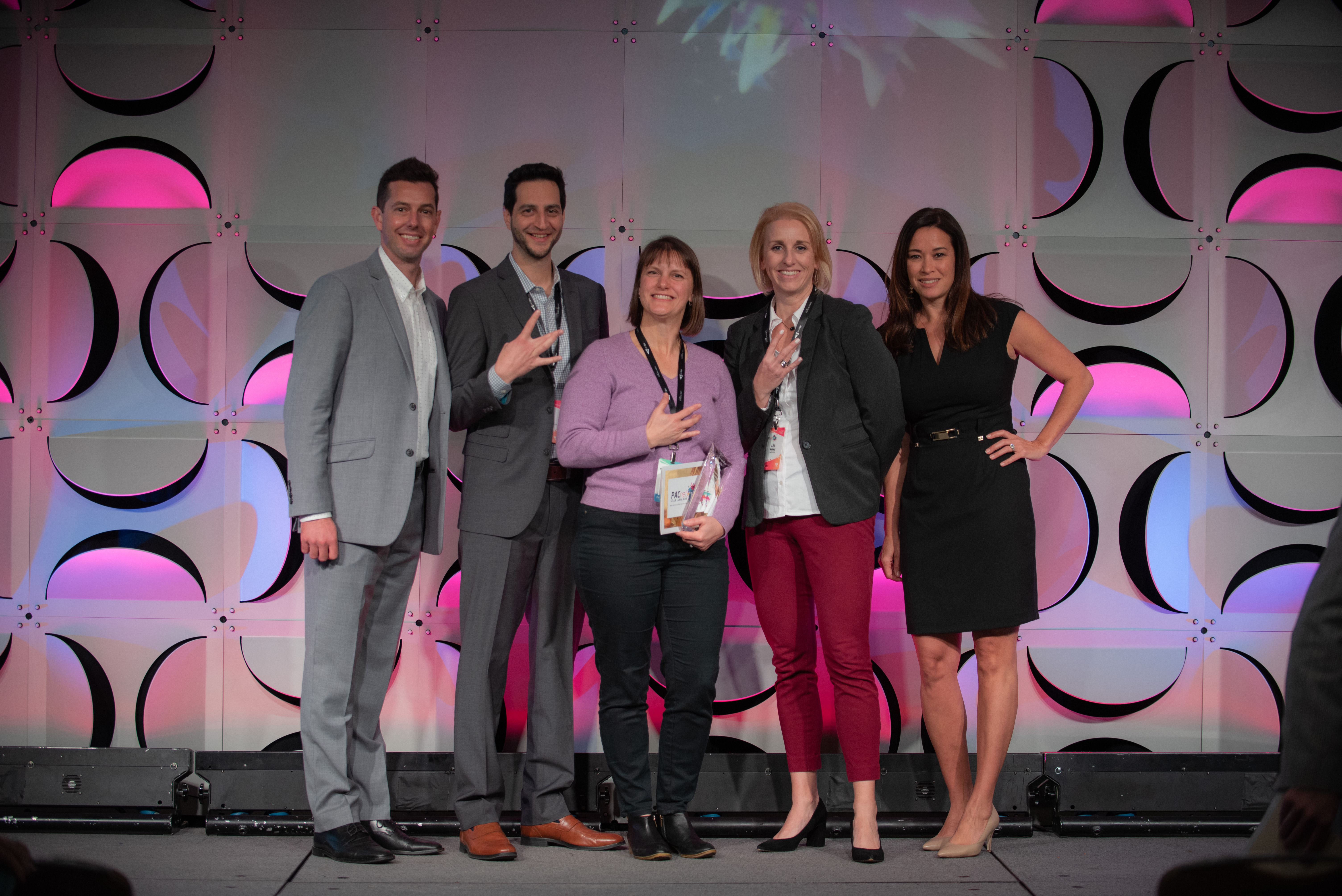 The University of Washington has been named the Breakthrough Innovator, which is a client who breaks out from the crowd by embracing new technology to implement innovative and creative programs. UW’s Husky Athletics program has been driving significant results by putting a laser focus on customer retention including a new marketing automation and Salesforce CRM scoring model and targeted campaigns based on customer preferences including a scan-in campaign focused on first-year season ticket holders. 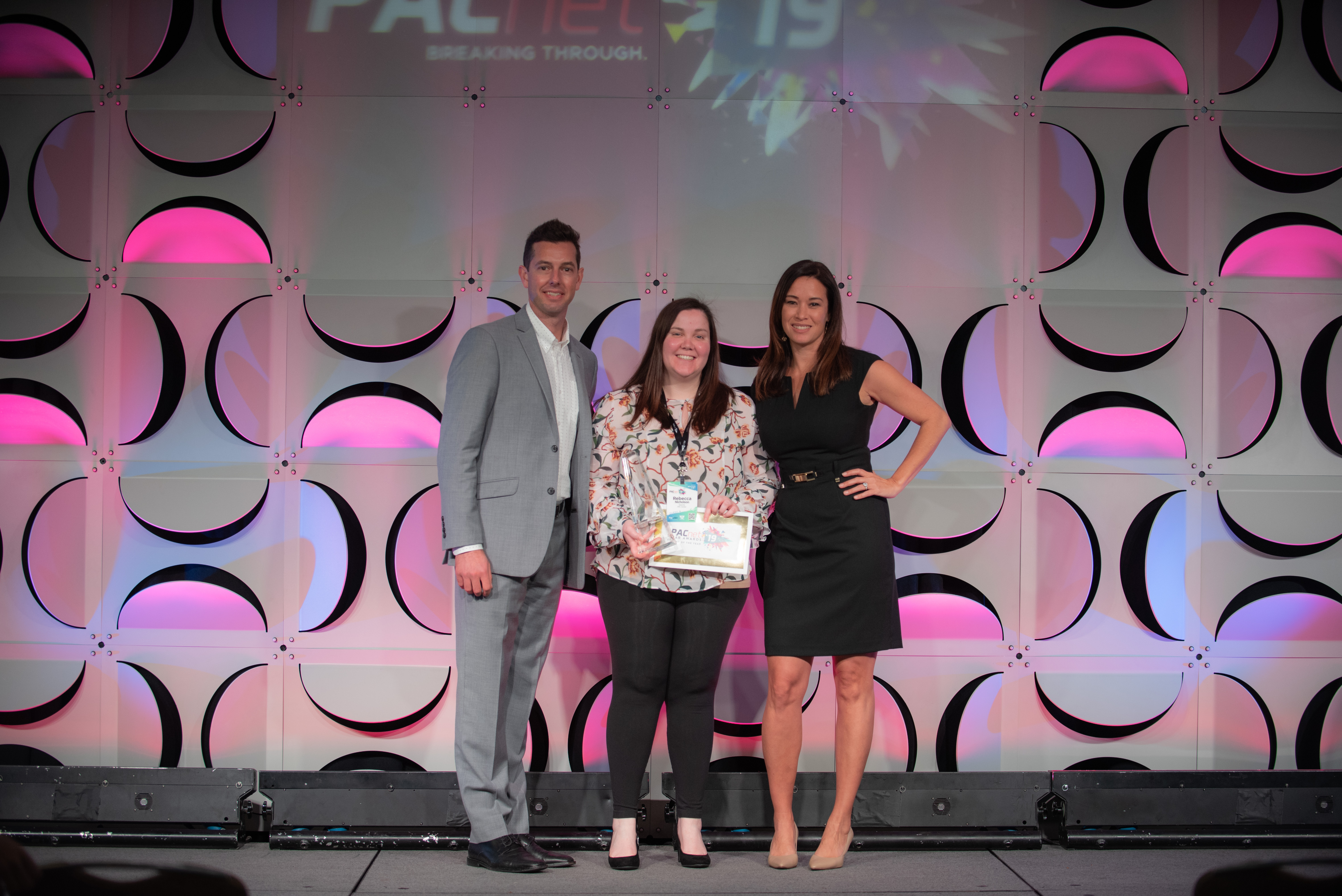 The Event of the Year Award is a new honor that celebrates a unique or groundbreaking event hosted and managed at a Paciolan client venue. The Elton John Farewell Yellow Brick Road tour opener at the PPL Center in Allentown Pennsylvania fit that bill perfectly and was the fastest sell-out and highest grossing event in the venue’s history. 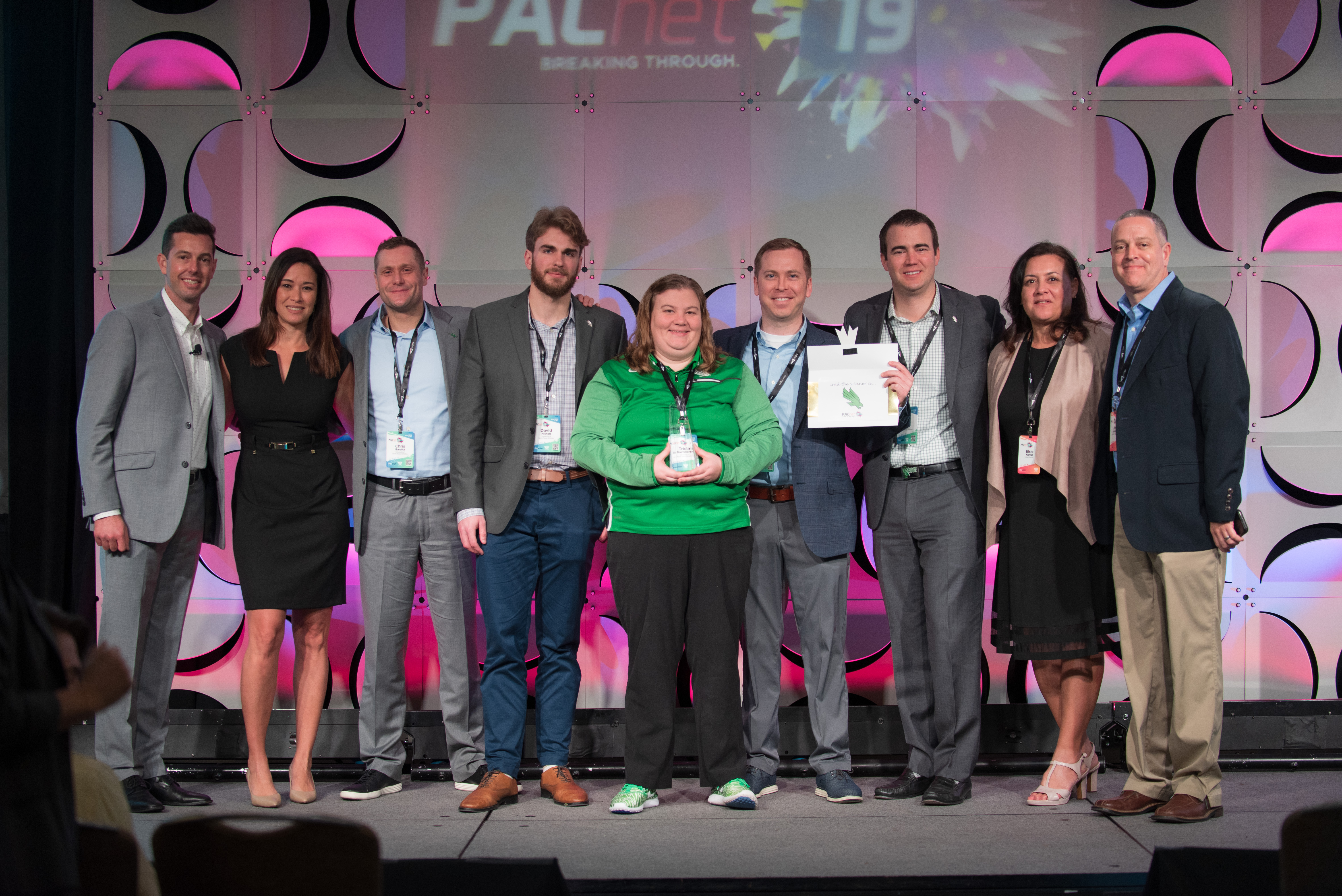 The University of North Texas team took home the Newcomer of the Year award recognizing their success and full utilization of Paciolan tools in their first year on the platform. As a new client, UNT hit the ground running and drove significant growth in their ticket revenue and donations by quickly implementing best practices and Paciolan’s strategic partner integrations. By implementing an online upsell strategy, UNT took advantage of every point in the consumer purchase process to maximize ticket sales, attach parking purchases and gain incremental contributions. 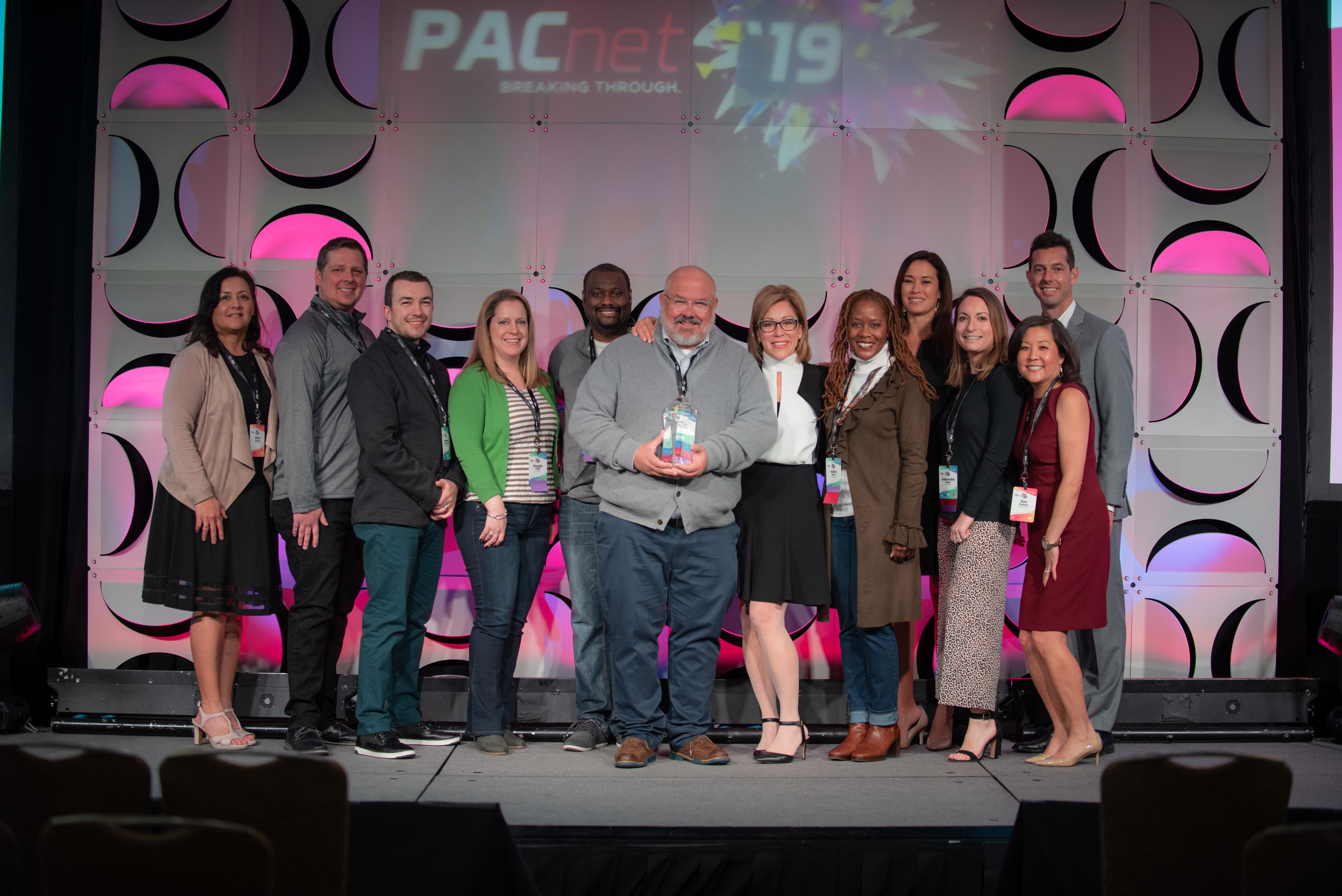 The historic Fox Theatre Atlanta has been named this year’s winner of the Paciolan Founder’s Award presented by the company founder, Jane Kleinberger. The Fox Theatre Atlanta was recognized for its history of excellence and innovation such as the recent opening of its Marquee Club which offers patrons a premium show-going experience.

Paciolan’s annual PACnet conference has grown to be a leading industry event for the live entertainment and sports space. This year’s conference hosted a record crowd of ticketing, fundraising and marketing professionals. PACnet 19 offered over 50 content sessions including four keynote addresses, several roundtable discussions and hands-on demonstrations as well as ample networking opportunities.

“Our teams at Paciolan spend all year in close collaboration with our clients to help them achieve their goals, drive new initiatives and make the most of the Paciolan platform,” said Deana Barnes, Senior Director of Client Partners. “The Star Awards at PACnet are a great opportunity for us all to pause, celebrate wins and continue to raise our bar for success. We are proud and inspired by this year’s diverse group of winners and nominees.”