“We are excited to honor TicketsNorth, University of Notre Dame, Stanford University and Tulane University with our annual Star Awards,” said Kim Damron, President and CEO of Paciolan. “These organizations distinguished themselves due to their thought leadership and excellent execution. Their success and innovation in thoughtful partnership with Paciolan have led to enhanced business operations and undeniable results.” 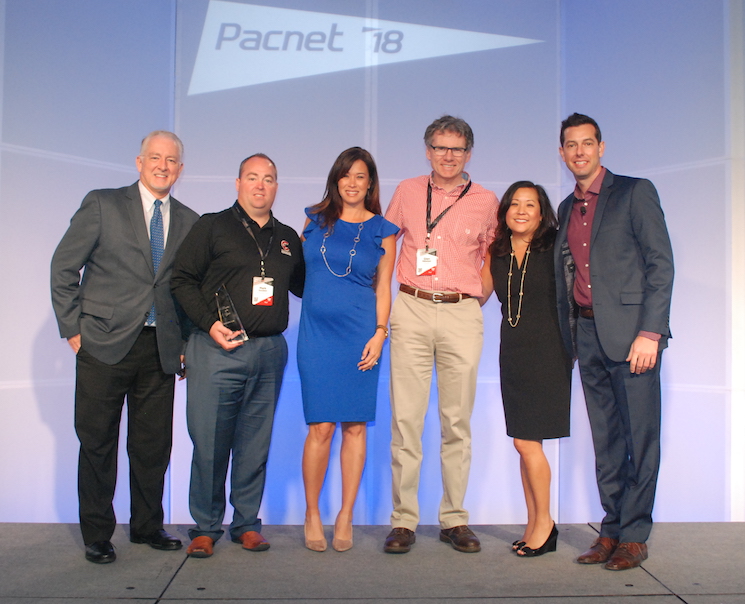 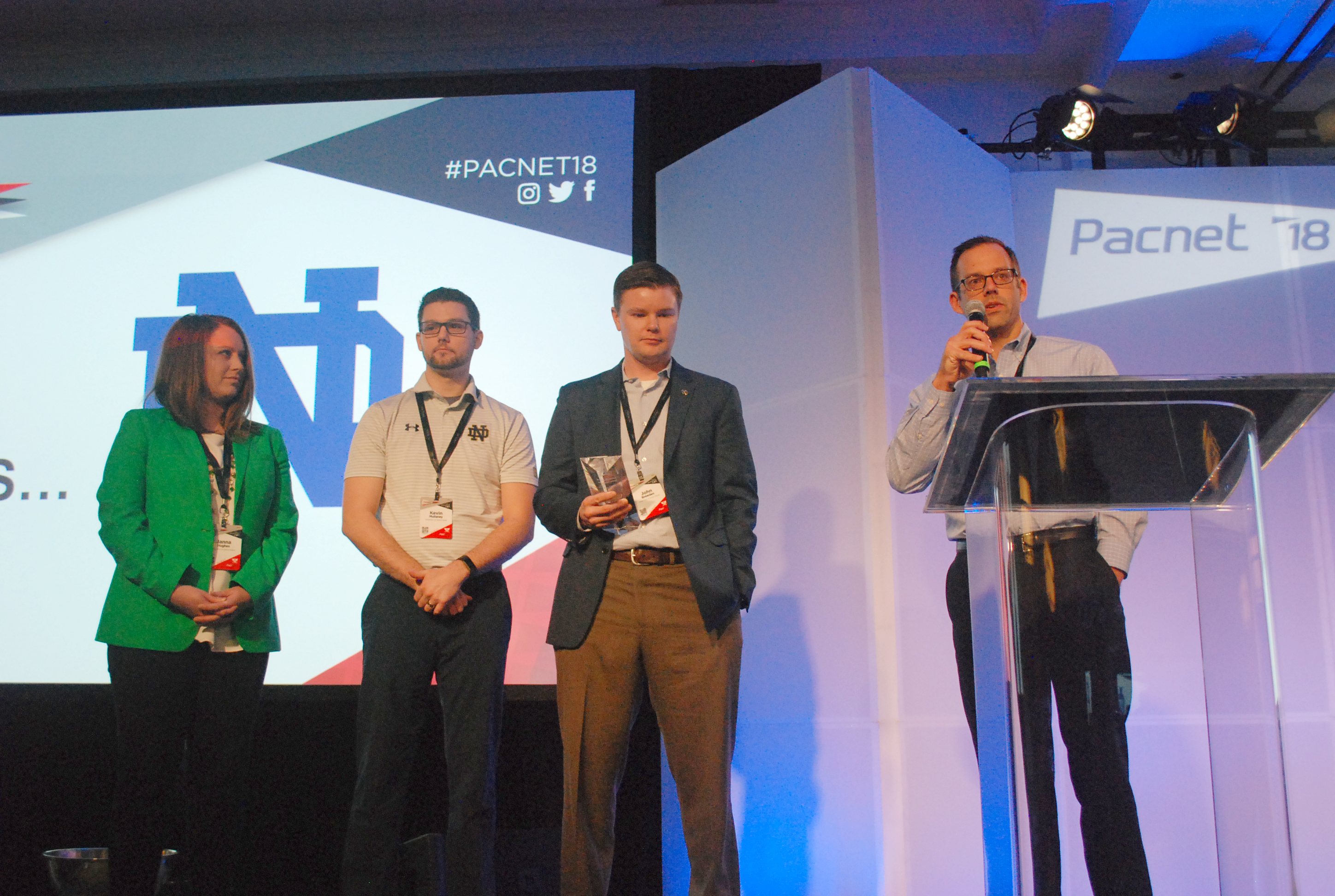 In 2017, Notre Dame was the first school to use a robust partnership with Ballena Technologies for single ticket sales as well as season ticket lottery functions. They also launched a new game day app that includes innovative technology with digital delivery. The university utilizes leading Marketing Automation technology, all of which contributed to their designation of Innovator of the Year. 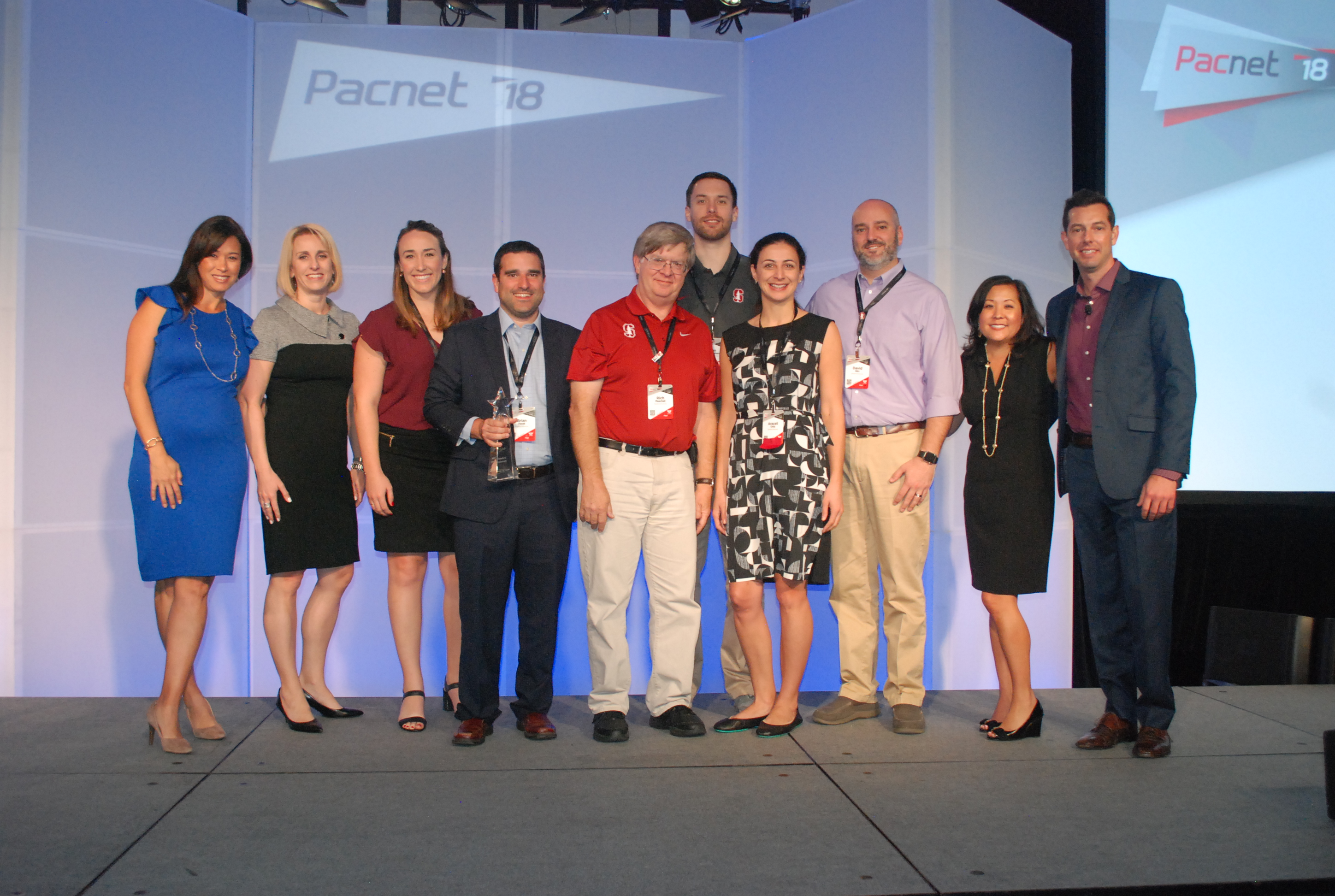 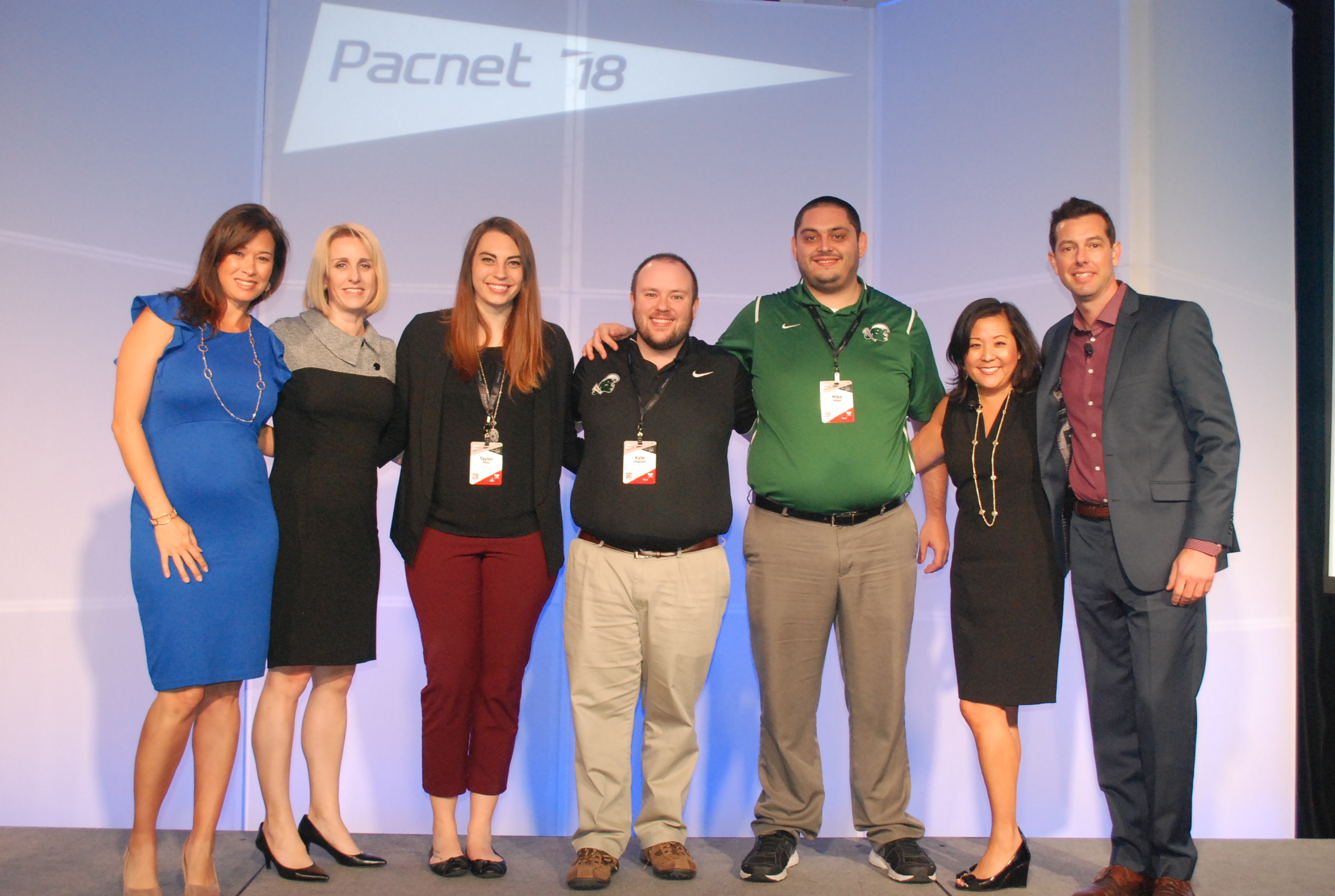 Tulane University was honored as the recipient of the fourth-annual Founder’s Award, presented by Paciolan founder Jane Kleinberger. The award recognized Tulane’s excitement to join the Paciolan community and its drive to learn and implement everything about the system. Tulane continues to improve its adoption as it goes above and beyond to learn ways to make Paciolan work for the department in ticketing, marketing and fundraising.

PACnet’18 was the largest PACnet to date including more than 750 Paciolan clients, strategic business partners and attendees, highlighted by engaging keynote speakers and more than 150 presenters during the four-day event.