While Golden Eagles athletics teams soared to new heights, fans showed up and shattered records for giving and memberships.

This is in no small part due to the growing excitement around athletics programs over the past couple of years. With increased performance and national coverage of the men’s baseball team, currently ranked #17, and the football team clinching a bowl spot against Rice this year, fans were both motivated to support and connect with the blossoming athletic programs. 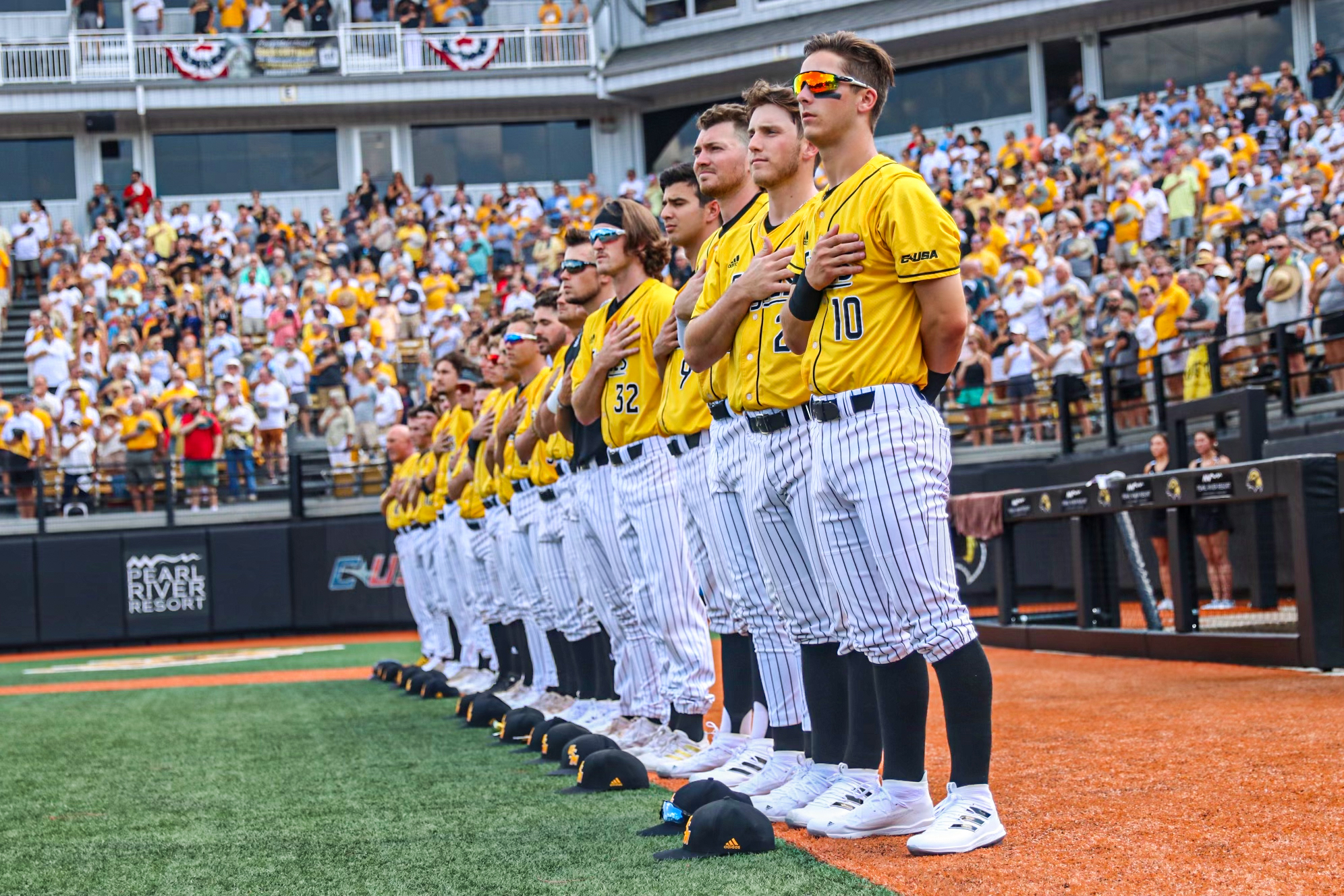 After a swift transition to PAC Fundraising at the end of 2021, the development arm of Southern Miss was equipped with new tools to build revenue and engage with donors. With more time to strategize and less time operating arduous manual processes, Brendan Jones, Senior Associate Athletic Director for Revenue Generation, and his team kicked fundraising efforts into high gear.

Jones and his colleague Zach Bingham, Assistant Athletic Director for Ticket Operations and Sales, credit their success to implementing PAC Fundraising and making some key changes to their programs which took advantage of the integrated nature of ticketing and fundraising within the Paciolan Product Suite. 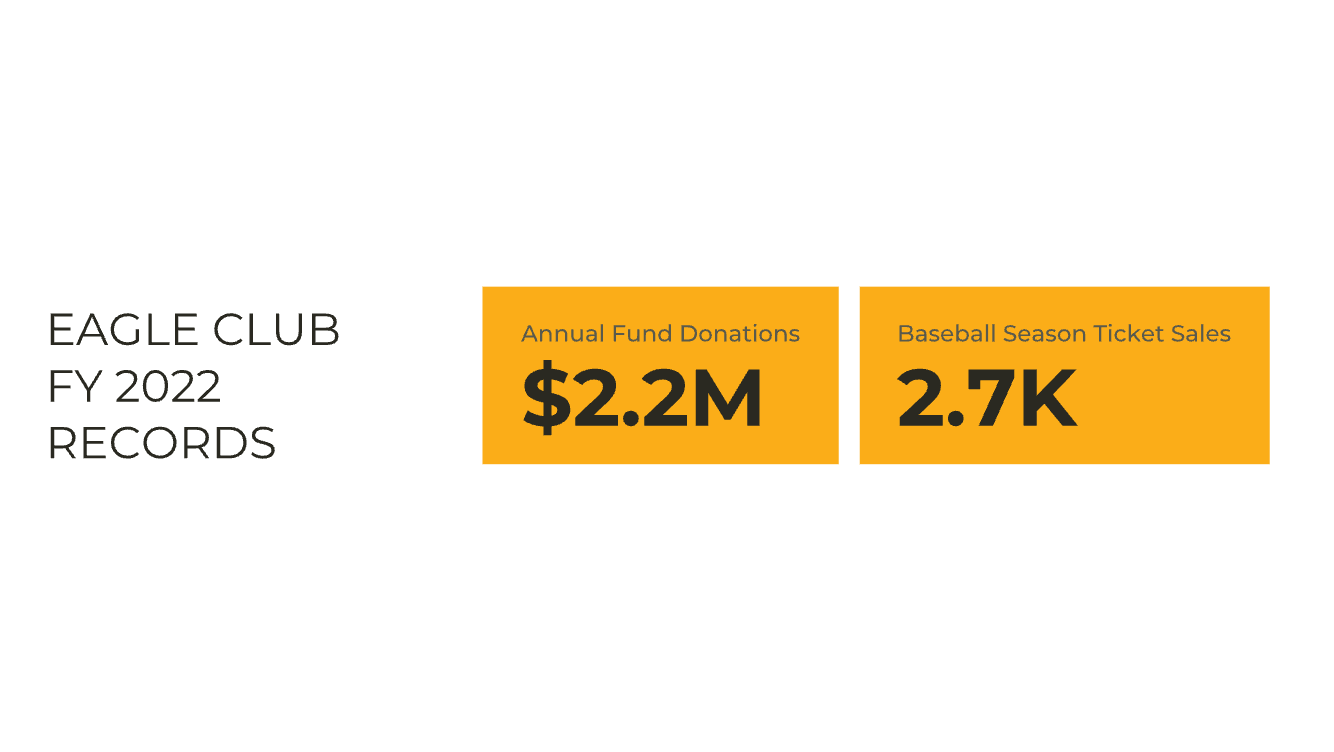 "We haven't had a donation structure shift in over 30 years, if not longer. To be able to implement the per seat and priority points model in year one with PAC Fundraising is a huge success for us.”

Let’s dive into these changes and some of the successes at Southern Miss.

First, the Eagle Club implemented a priority points system. PAC Fundraising has a native, highly configurable points system. Points are easily visible to donors within My Account and can then be utilized for focused development efforts and automated marketing campaigns.

For Southern Miss, this transparency into status allowed donors to consider making additional donations to raise their rank and access better reward opportunities.

For example, a donor’s rank defines a window for baseball season seat selection, and higher ranks get access to earlier windows. When the Eagle Club team gave donors the opportunity to move up to the next window, 50% gave more to boost their donor rank.

“Always putting point totals forward has helped motivate people to give. Golden Eagle fans are thrilled to get the opportunity to get first dibs at chairback allocations, getting the next membership level… etc.”

After hosting a conference tournament, NCAA regional, and NCAA super regional this year, only one of four schools to host all three events, ever – the baseball program garnered national attention and record-breaking fan engagement. Nearly 183,000 fans attended games at Pete Taylor Park throughout the 2022 season. 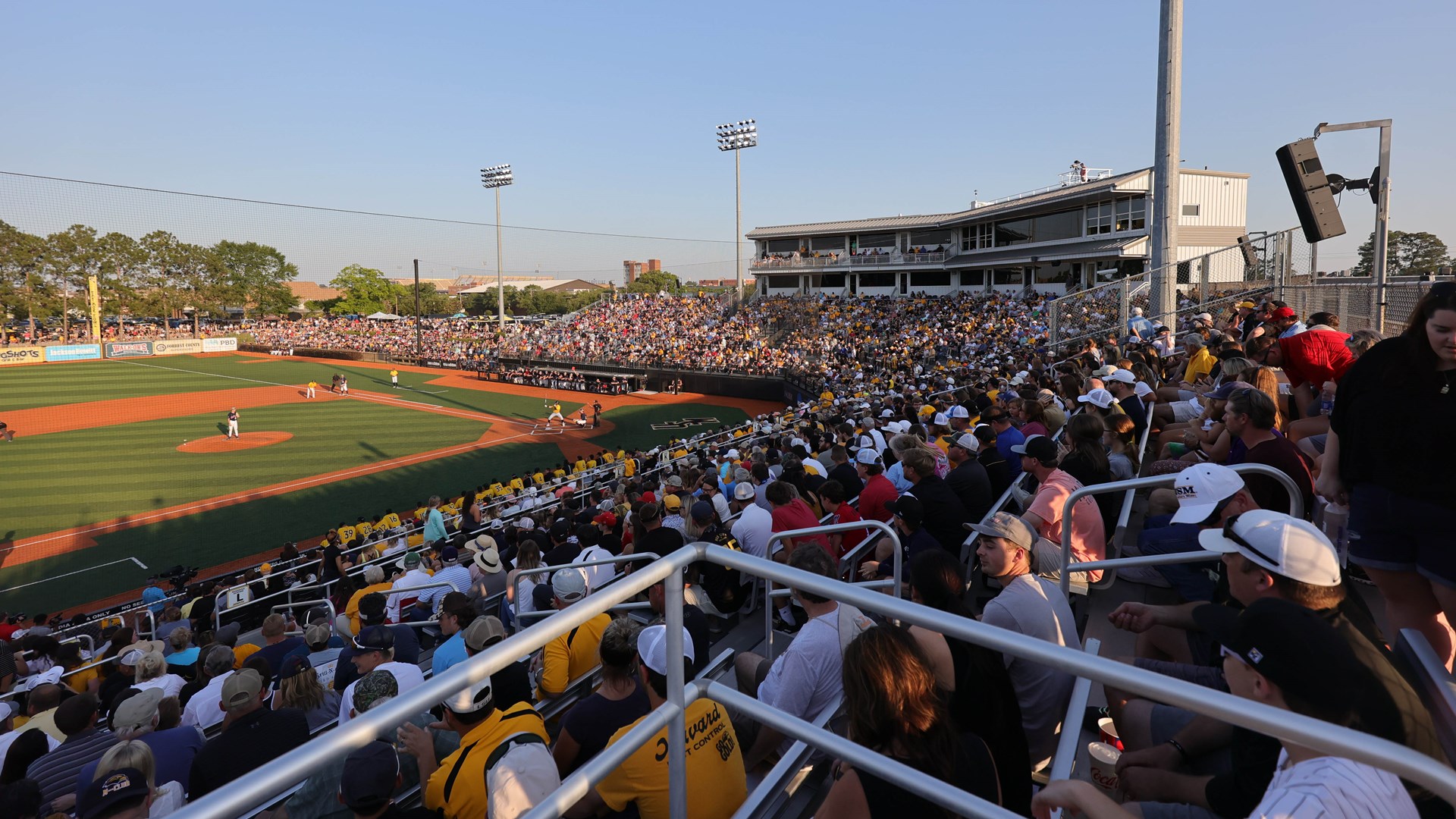 Required Seat Donations made it easy for fans to contribute to the annual fund just by selecting better seats, and the integrated systems allow instant conversion from fan to Eagle Club Member.

All the excitement around baseball created a perfect opportunity, and the team at the Eagle Club struck while the iron was hot. A 2-week postseason push raised their annual fund membership by 25% and gained $250,000 in new Eagle Club annual fund revenue.

To put the weight of this campaign into perspective, in 2 weeks, Golden Eagle fans raised over 10% of all 2022 giving.

New Heights for the Eagle Club

Not willing to rest on their success, Jones and his team are keeping their foot on the accelerator. For 2023, the Eagle Club has its sights on another 25% leap in membership: 3,500 people. With the 2023 baseball season shaping up to be the biggest season yet, including a new record number of season tickets purchased and a 25% increase in Donation Required Seat sales - this team seems well on its way to reaching its goal.

Previously it would have been more about surviving: taking in the orders, getting them processed, and then just celebrating getting that done. This year we were able to do that and CAPITALIZE ON IT. Which we were never able to do in the past.